Format: Formal, one or two speakers and networking

We returned to our original name of Colchester Digital 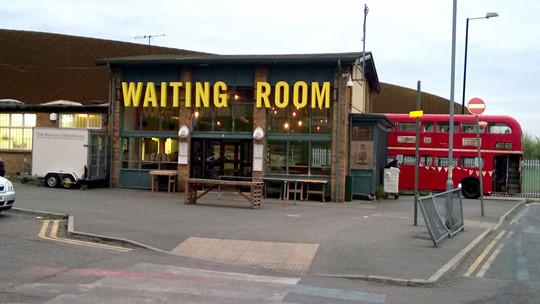 First MeetUp at The Waiting Room

It turned out to be a great venue and many great events were held there.

Unfortunately it was finally demolished to make way for the new cultural quarter. The group changes the Monthly MeetUp from Wednesdays to the current Second Thursday evening event. On Wednesday, June 8, 2011 Colchester Digital held it's first official Meetup entitled "Let's discuss what we want out of the Group".